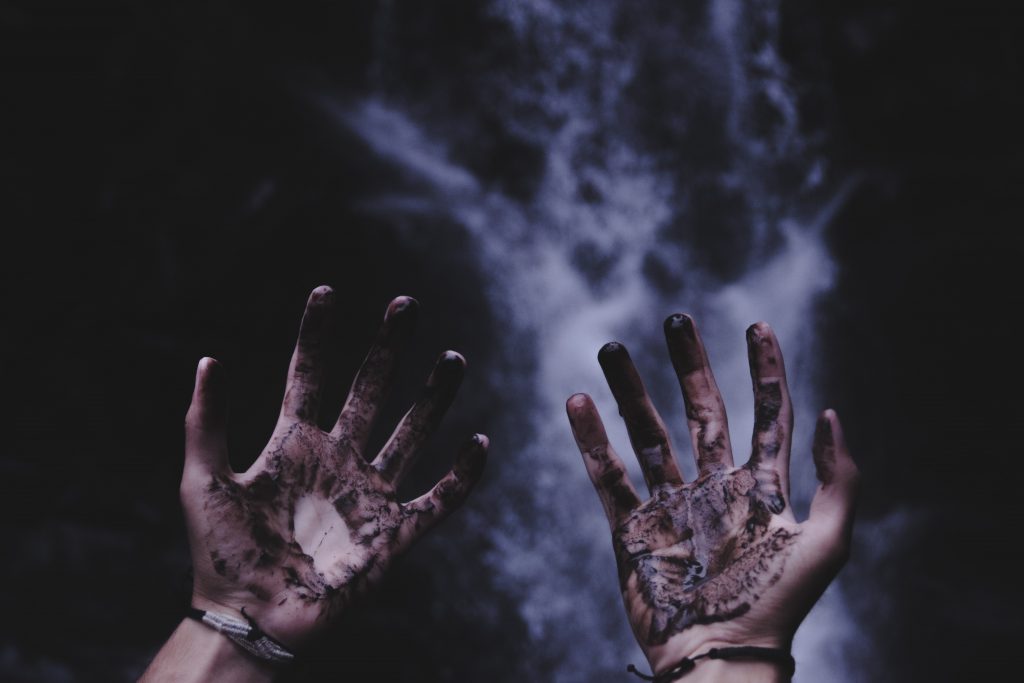 You know that feeling when you’re watching a thriller or horror movie and it seems a thousand times scarier if it’s based on a true story? Crime is no exception. Feelings of mystery, suspense, and curiosity become much stronger if the crime you’re writing about actually happened.

Jack the Ripper is easily the most notorious crime story that has never been solved. Back in the late 19th century, a serial killer killed at least five women in London and was never found. What was so eerie about his crimes is that the bodies of his victims were mutilated in a way that suggested he was well-familiar with the anatomy of the human body. This is why the investigators and the media profiled him as a person with a medical background.

Centuries later, the public continues to be fascinated by Jack the Ripper. The atmosphere of mystery is accentuated even stronger with the setting of 1888 London. Most importantly, Jack the Ripper is among the first recorded serial killers.

In 1952, a 22-year-old Betty Shanks was murdered in Brisbane, Australia. After years of unsuccessful investigation, the case has gone cold as there were no viable suspects. Then, a historian Lyle Reed started looking into the case and, after years of investigation, set forth a theory that she was actually killed by a policeman who then staged the murder to cover up his crime.

Five years before Betty Shanks, but on the other end of the world, Elizabeth Short was murdered in L.A. The case caught massive media attention, dubbing the victim “Black Dahlia” because of her black hair, and the evidently unsuccessful hunt for the murdered. Short’s case was never solved, but the police in charge of the case had gone through over 150 suspects.

There have been over a hundred suspects in the Short case, which proves how far off the police were at the time. This is a publicly-covered crime that had absolutely no feasible theories, which made it even more interesting to the public.

Just like Jack the Ripper, the Zodiac is another notorious serial killer who was never found and convicted. He killed in the area of San Francisco during the 60s and 70s. What the public found most frightening and intriguing about this case is that the Zodiac actually communicated with police using a secret code that’s never been cracked.

Unlike the previous cases that we have mentioned that were murders, the Gardner Museum case was a 1990 heist in which perpetrators were never found after having stolen 13 works of art. This inspired a whole generation of successful heist movies, books, and best essays, while in real life, the Gardner Museum in Boston is still adamant about getting its artworks back – offering a 10 million dollar reward for information that leads to retrieval of the works.

There’s something especially creepy and eerie about murder or attacks during a vacation, which is why many writers place their victims in tropical or exotic surroundings. For Natalee Holloway, that event happened in real life during her trip to Aruba. After the police started their investigation, a local came forward with a confession of selling the girl, which turned out to be false. That same man is now in prison for a murder he committed 5 years after, but he was never charged in the Holloway case.

In 1959 in the mountains of Russia, nine hikers were found dead without an apparent explanation. The search for the hikers lasted for over 20 days. When the searchers finally found their spot, they saw that the tent was “ripped open from the inside”, while the bodies were found naked and barefoot.

At first, scientists diagnosed them with hypothermia, but the diagnosis stopped making sense with the emergence of autopsy results. What’s crazy about this case is that all of them had different causes of death: one hiker had been vomiting blood, one died from assault trauma, one from burns, one from missing a tongue…

There have been dozens of different theories as to what happened to the Dyatlov Pass hikers, including drugs, extraterrestrial forces, infrasound… No explanation really makes complete sense, which is why it’s one of the biggest crime mysteries ever.

The Hunt for Dan Cooper

In 1971, a passenger on a Portland-Seattle flight called Dan Cooper handed a note to a flight attendant. As it turned out, it said he had a bomb and that he requests 200,000 dollars in ransom, parachutes, and re-fueling in Seattle so that he can continue his escape. The airline company agreed with his terms, and he later instructed them to fly him to Mexico with a pit stop in Nevada. However, after the plane landed in Reno, Cooper went missing. He was never found, but a little boy finds some of the ransom money in Oregon, which sparked a new unsuccessful search for Cooper.

Life writes the best stories, and crime is no exception. Even though it seems easier to come up with a captivating plot from your imagination only, what actually happens in real life is even scarier and mysterious. Before you start writing your next novels, take a look at some of these cases, how the investigation was carried out, and what were the main pieces of evidence.

EstelleLiotard
Estelle is a professional writer, senior editor, and educational expert at BestWritingAdvisor.com, the best academic writing services review site which helps students all around the globe.