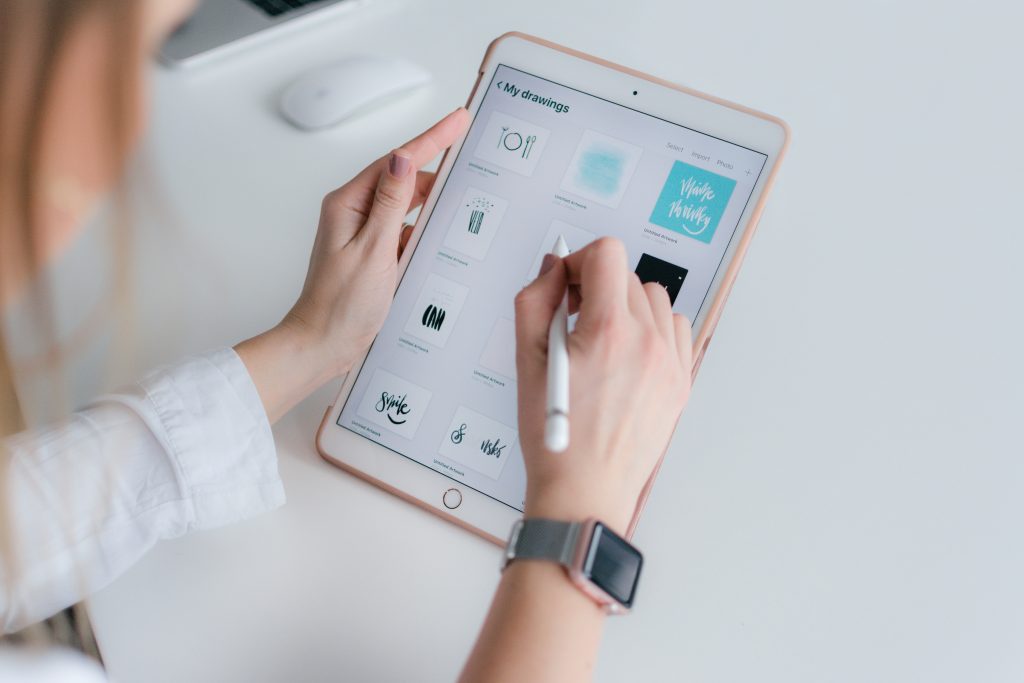 Do you want to live in a city where healthcare is easily accessible, and the quality of care is high? Do you want to be treated by the most highly qualified doctors? If your answer is “yes”, you should take a glance at the following list of best U.S. cities for healthcare.

No matter whether you have some medical condition or you are a healthy person, you should know where the best U.S. hospitals and smartest medical experts are located. So let’s take a close look at the top eleven cities that are worth to live in.

Boston is home not only for iconic educational institutions like Harvard, Boston University, and the University of Massachusetts-Worcester but also to medical institutions like Brigham & Women’s Hospital and Tufts and Beth Israel Deaconess Medical Centers. This city attracts the best doctors and medical experts from all over the world. So if you want to get high-quality medical treatment, Boston is the best option to consider.

The second best city for healthcare is Minneapolis, Minnesota. There are more hospitals per capita in Minneapolis than in other U.S. cities. Abbott Northwestern Hospital and the University of Minnesota Medical Center are one of the best medical institutions of the state, and both of them are located in the Midwestern city. Minneapolis provides easy access to care for U.S. adults and children with various medical conditions.

Los Angeles is a city with great infrastructure. It is home to the University of SoCal, UCLA, UC-Irvine, and many others.

Also, it’s worth mentioning that LA is a center of plastic surgery. If you are interested in getting that kind of medical service on a regular basis, you should consider buying a property in the city of Angels.

If you like big city life, but want to live on the East Coast, you can choose New York. The infrastructure of this busy city is as developed as that of Los Angeles. And in contrast to many other cities of the state, New York can boast with a high level of treatment efficiency.

The Big Apple is a city where you can find top-ranking hospitals such as NYU Langone Medical Center, Mount Sinai Hospital, New York-Presbyterian, and Memorial Sloan Kettering. These are the places where the best U.S. doctors work.

Besides, New York City scored well in the total quality of care and accessibility of care. So this city is definitely worth your attention.

In some states, it’s not that easy to book a check-up at a local hospital. Sometimes you need to wait for a check-up for a few days or even for a few weeks.

In Seattle-area hospitals, you don’t have to wait. You can see your doctor as soon as needed. This city has the best wait times of all the cities in the United States. The average wait time is under 14 minutes. That’s fantastic, isn’t it?

Besides, Seattle has some of the highest-rated doctors compared to other cities. So if you buy a house in this area, you will easily find medical experts who will help you to resolve all your health issues.

According to recent research, Nashville, Tennessee, is the second easiest place to make appointments. So if you want to be able to visit your doctor as soon as a health issue arises, and not to wait for the appointment for months, you should consider moving to this historic city.

Nashville is home to an emerging healthcare startup hub. So if you are an engineer with a background in healthcare, you will find plenty of job opportunities here.

Cleveland overall has highly rated doctors, and it’s a safe place to live. So if you don’t want to live in big cities like New York and Los Angeles, take a closer look at properties at Cleveland.

As you probably know, Baltimore, Maryland, is home to major medical institutions like Johns Hopkins University and the University of Maryland. And according to statistics, this beautiful city has one of the highest rates of hospitals per person in the United States. So experts see Baltimore as one of the best cities for healthcare.

The only problem is that Baltimore is one of the most vulnerable cities to being hit by a recession. And if you’re considering buying a house in this city, you should take this fact into account.

Miami is another great city for healthcare. It has a large number of hospitals and doctors as a percentage of its total population. Besides, Miami can boast with the second-lowest wait times (next to Seattle).

If you’re planning to have a child, then you can look no further than this sunny city. Miami has more birthing centers than any other city in the country. And it employs the best gynecologists, neonatal surgeons, and pediatrics.

Surprisingly, Milwaukee does well across all criteria. This city has enough hospitals for its population, it does well on keeping short wait times, and it’s one of the easiest cities to book a check-up in. Also, it’s known that some of the highest-ranked U.S. doctors work in this city. So if you want to live in the best city for healthcare, don’t hesitate to take a look at apartments and houses available in Milwaukee.

The mental and physical medical needs of veterans differ from those of civilians. And Chula Vista is that very city that can provide veterans with what they actually need – access to affordable specialized health care.

To the moment, this city is home to more than 16,000 veterans. And it seems to be a perfect place for everyone who wants to be a part of a veteran community. If you’re a veteran and want to get the care you deserve, Chula Vista is the best choice for you.

Remember that your health is your number one asset. And if you want to live long and happily, you should choose a city with the most access to quality healthcare. Take a closer look at the cities mentioned in the article, and pick the place that fits your needs the most.

Bridgette Hernandez
Bridgette works with professional writing companies such as Subjecto and WritingScout as a writer.