Home Tech Is it Mandatory to use Antivirus in 2020? 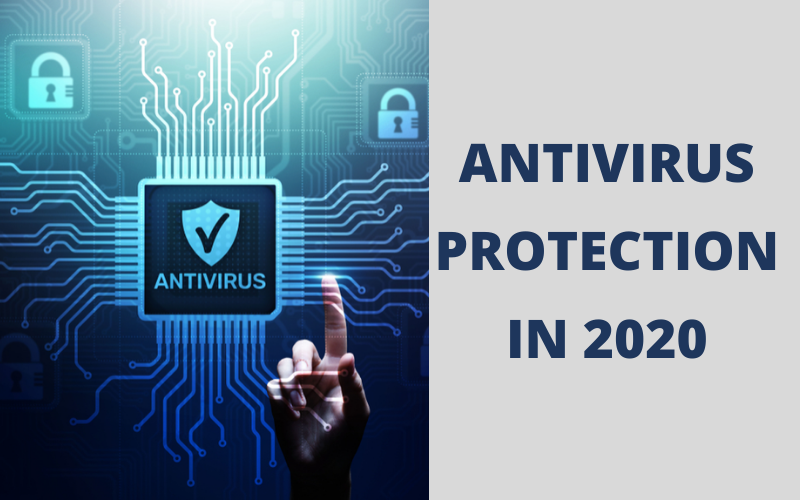 Occasionally, you might come across an article where the author suggests that antivirus (AV) software is no longer necessary either because it is simply ineffective or because operating systems have built-in antivirus capabilities that are sufficient to ward off cyber attacks.

Is it mandatory to use antivirus software? No, of course not. You can put your computers and data at risk any time you want. Just be prepared to suffer the consequences. A better question would be are antivirus programs worth it? Or is antivirus necessary? The answer? Absolutely. An antivirus is both necessary and worth it. Here are six important reasons why:

When that happens, the AV is not able to detect newly discovered viruses, which means those viruses will be able to pass through the AV defense undetected. In contrast, third-party antivirus solutions use virus signature databases that are continuously updated so they always have access to the most recently detected virus signatures for comparison. 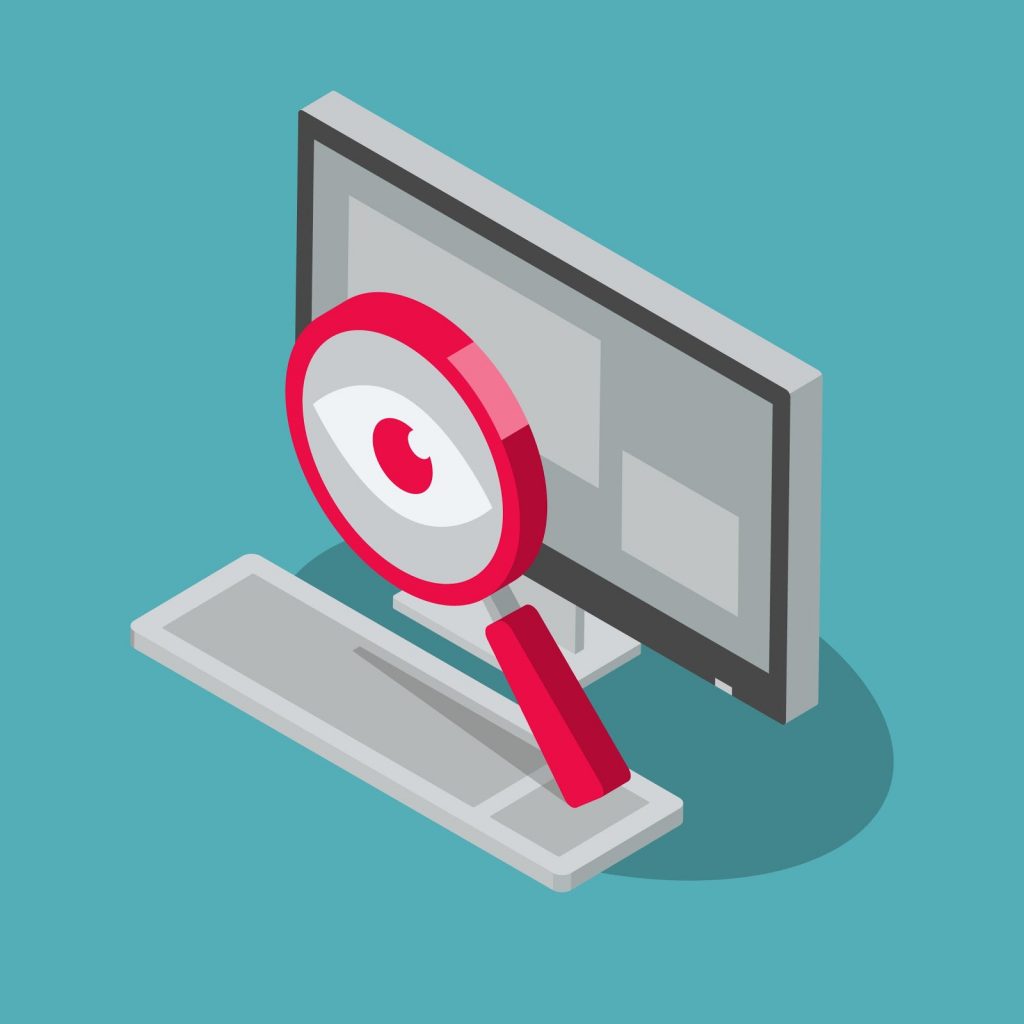 There are approximately 350,000 new malware variants released onto the threatscape every day. When you don’t use antivirus software you expose your computers and your data to all those variants. Even built-in solutions, while better than they used to be, are not effective at defending against zero-day or unknown and emerging threats.

To successfully defend your computers and your data against zero-day threats, you need third-party antivirus software. In addition to signature-based detection, third-party software also has sophisticated detection capabilities such as behavior-based and heuristics-based detection that are needed for detecting and protecting you from new and emerging malware, not just known malware.

Third-party antivirus software is unquestionably your ally; without it, you won’t have protection against viruses, phishing, malicious downloads, ransomware, and other dangerous malware. Neither will you have the technical support you need if any cybersecurity questions or issues arise. With a third-party antivirus, on the other hand, you get qualified technical support to help you when cybersecurity concerns do arise – a friendly anchor on a very dangerous threat surface.  Most third-party antivirus solutions offer email, phone, and chat support channels, with better solutions even offering 24/7, live support.

Endpoint protection is especially critical to businesses because it provides antivirus and anti-malware protection for all endpoints. It also allows businesses to monitor and control the level of protection of all their devices from a single, easy-to-use interface and ensures that software on all systems is regularly and uniformly updated. Updates, by the way, are critical to cybersecurity. They are what patch those pesky security holes in your software that if left unpatched leave your computers and your data vulnerable to attack. These security holes are a favorite attack vector for hackers because they require a minimum of end-user involvement to be successful. If you don’t have an endpoint antivirus solution, you have to manually update your computer software every time a new patch is released. The best way to secure a business’ privacy posture, therefore, is with an endpoint solution that delivers comprehensive threat protection to all endpoints and has a security control dashboard for total transparency of endpoint security statuses.

It all boils down to risk. Not having dedicated antivirus protection leaves your computers and your data vulnerable and exposed to cyber-attacks. Successful cyber-attacks can be monumentally destructive and damaging, and the cost of treating your computer in terms of money, time, system performance and data, is far more than you’ll ever spend on protecting your system with an antivirus solution. It’s simply not worth the risk to not have antivirus software.