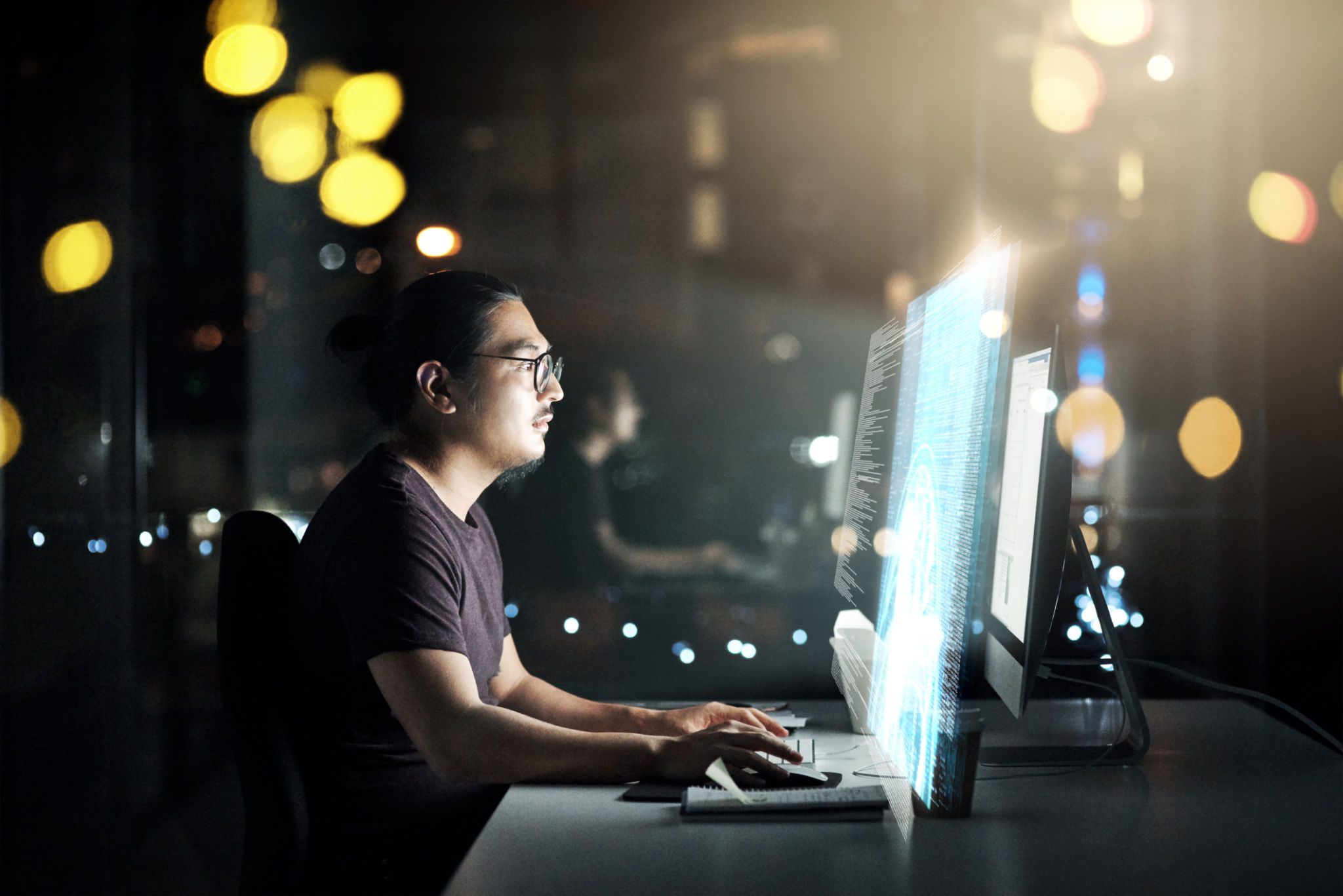 Of these, VDI is the more traditional option. In this, virtual desktop instances are hosted on a central server that is located on-premises. Although this is the form in which virtual desktops first emerged in the market, VDI continues to be a popular choice for many businesses and in particular sectors. Two factors account for such popularity: first, on-site storage of mission-critical data is often considered a safer bet; second, businesses that routinely handle sensitive information always prefer to keep data close and under private control. In other words, issues of trust have time and again found VDI to be a more favorable option. But sometimes, mandatory compliance standards and privacy regulations, affecting certain sectors, can also push businesses to take the traditional approach.

In contrast, DaaS or Desktop as-a-Service has only recently taken the market by storm. Despite initial skepticism, it has firmly established itself as a more secure and cost-effective alternative to the on-site hosting of virtual desktops. As part of a managed service, DaaS involves a third-party Cloud Services Provider (CSP) that delivers customized virtual desktop solutions to individual users and/or organizations. Unlike VDI, DaaS refers to the practice of storing virtual desktops on third-party cloud servers that are located off-premises. With DaaS, organizations can not only leverage outsourced IT services from deployment to up-gradation of virtual desktops, but they also have the option to completely do away with office infrastructure or an in-house IT team. This significantly cost-saving aspect has a major implication. By adopting DaaS, a business may completely replace its upfront investment (also known as capital expenditure or CapEx) with merely the cost of running (operational expenditure or OpEx). As a matter of fact, this is the number one reason why small and medium enterprises (SMEs) are busy cashing in on managed desktop services.

The best way to sum up what VDI and DaaS are, how they work, and the major differences between them is by drawing up a side-by-side comparison table:

2. Deployed and managed by an in-house IT team that is also responsible for maintenance and regular up gradation. Fully managed services by a third-party cloud service provider that takes care of everything from deployment to support.

3. VDI is typically bound by access limitations that restrict the use of virtual desktops to office premises only. Virtual desktops are accessible 24X7 from any internet-connected mobile device.

4. An in-house team of IT experts works round the clock to secure complete control over business data and applications. In an effort to prevent data breaches, CSPs implement comprehensive security features as part of managed desktop services.

6. VDI is difficult and expensive to scale because of the need to purchase additional hardware. On-demand and effortless scalability is part of most standard DaaS packages.

7. VDI offers no in-built option to implement BCDR (Business Continuity and Disaster Recovery) plans. Users must invest in a separate DR site for the same. DaaS continues to roll out the most advanced BCDR plans as part of its offering. From rolling data back-up to Tier 3/4 data centers, CSPs make sure disasters do not spell doom for their clients.

In recent years, DaaS has conquered fears regarding data hosting on third-party servers. For a long time, businesses refused to entertain the notion of outsourcing data storage to third-party cloud servers. But industry-grade security features as part of every DaaS offering have now sufficiently proven their effectiveness. Because most network breaches happen to originate on-premises, Cloud Service Providers waste no time in claiming security as the most attractive DaaS feature. And it is.

Managed desktop services also implement regular security updates that are easier to carry out via a central console.

Given below is an expansion of three top-rated DaaS features of DaaS that make it a clear winner over VDI:

As it is, cloud desktops are not prone to theft or physical wear the way their physical counterparts are. But this does not automatically imply that they come with the guarantee of all-around security. For many businesses that prioritize security over all else, a hosting environment with multi-layered security is a basic requirement. A secure cloud environment incorporates physical features such as 24X7 data surveillance with comprehensive digital security manifestations such as protection against DDoS (denial-of-service) attacks, OS-

To put it bluntly, VDI has failed to accommodate workplace flexibility. Besides, there is the cost of purchasing additional hardware and software to cater to the needs of a growing workforce. But with managed desktop services, the issue of restricted scalability does not arise. DaaS providers ensure consistent delivery of high-performing virtual desktops over a secure network that can automatically respond to changing workloads as well as the requirements of a flexible workforce. Most SMEs rely on a scattered and hybrid workforce whose in-office and out-of-office needs vary in real-time. This means that the number of users and applications is also variable. So far, only DaaS has shown proven capability in coping with the variable needs of a hybrid workforce.

DaaS is frequently offered on a pay-as-you-go model that helps businesses capitalize on flexible pricing. As the name suggests, here businesses only pay for the number of resources they end up using and never a penny more. An important upside to this is, that DaaS has no need for any high-end office infrastructure. So businesses need only take care of monthly/quarterly/annual bills in return for managed desktop services to their employees. DaaS has also made it possible for firms to implement BYOD (Bring Your Own Device) as a significant cost-cutting measure.

I am the founder of ALL4TECHS a Passionate Blogger and YouTuber, Who love to share the informative content on Blogging, SEO, Technology, Affiliate marketing, Social Media Marketing and Passive Income ideas.

The Research and Development o...