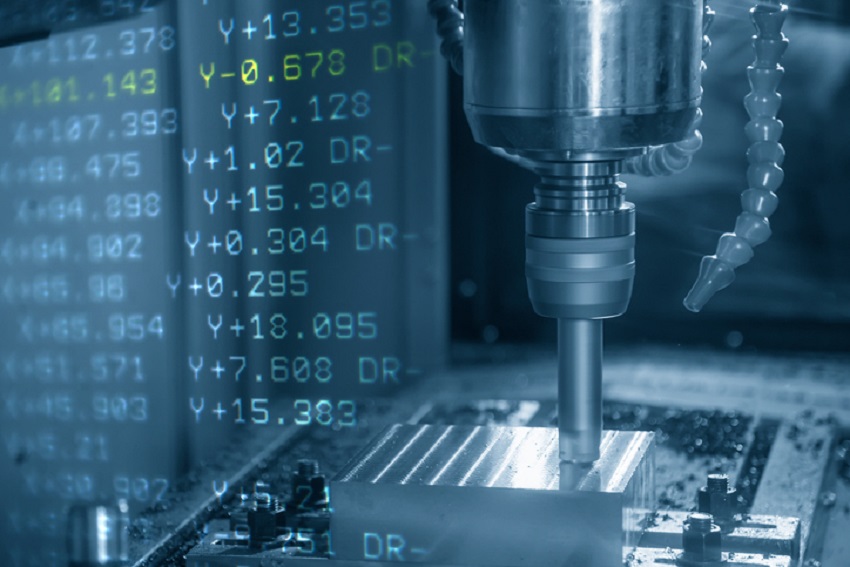 With technology gaining prominence over everything, the competition between variable frequency drive (VFD) and soft starter (SS) is mandated. On the one side, Variable Frequency Drive (VFD) is a kind of motor controller intended to drive an electric motor by fluctuating the frequency and voltage provided to it. VFD is also known as an adjustable speed drive, variable speed drive, and adjustable frequency drive. The other side of the coin talks about Soft Starter Panels, which stands as a thyristors-based electronic device utilized with AC electrical motors. Its purpose is to decrease the torque in the power train, and the electric current flow of the motor at the time of starting by handling the conduction time of the thyristors.

The SS provides a gentle ramp-up to the full speed of the device. This is used for starting as well as stopping. They have been created by Control Panel Manufacturer to diminish the mechanical stress on the motor and shaft. Besides this, it also reduces the electro-dynamic pressure on the attached power cables and electrical circulation network.

The affinity laws for pumps are utilized in hydraulics to identify the relationship amongst variables convoluted in a pump or fan performance as well as power. They tend to apply to fans, pumps, and hydraulic turbines.

At the time of conducting a task over devices or motors, a VFD is capable of reducing the speed of the pump on the requirement of running it at 80 percent. This will reduce the absorbed power to a great extent for sure.

There is no doubt that the use of VFD will lower generator capacity requirements because of the low starting aspect. It helps identify the fact that smaller or affordable generators can be used for the tasks.

As the matter of comparing VFDs with SS, the former one has fully adjustable speed, and the latter one is used for reducing mechanical pressure. Also, the VFD has dynamic torque control; while, the SS is said to have adjustable acceleration time. Another aspect to note between the two is that VFD is intended for reduced energy consumption as per the application process. And the SS gives efficient functioning at the rated speed. Taking note of the differences between the motor controller and the thyristors device, both of them have their applications and requirements.

Technology has taken a giant leap with every development occurring in the place. This is the reason that motors, devices, and their input accessories are created with much caution. It is because the slightest of miscalculation in developing them can lead to significant electrical accidents. The safety of the people using devices or motors and the experts installing them is quite vital. Everything has to be planned systematically without any doubt. After all, compromises cannot be made to the security of electricians and equipment users.