Home Fashion & Beauty Why African shirts are the evergreen choice of New Generations? 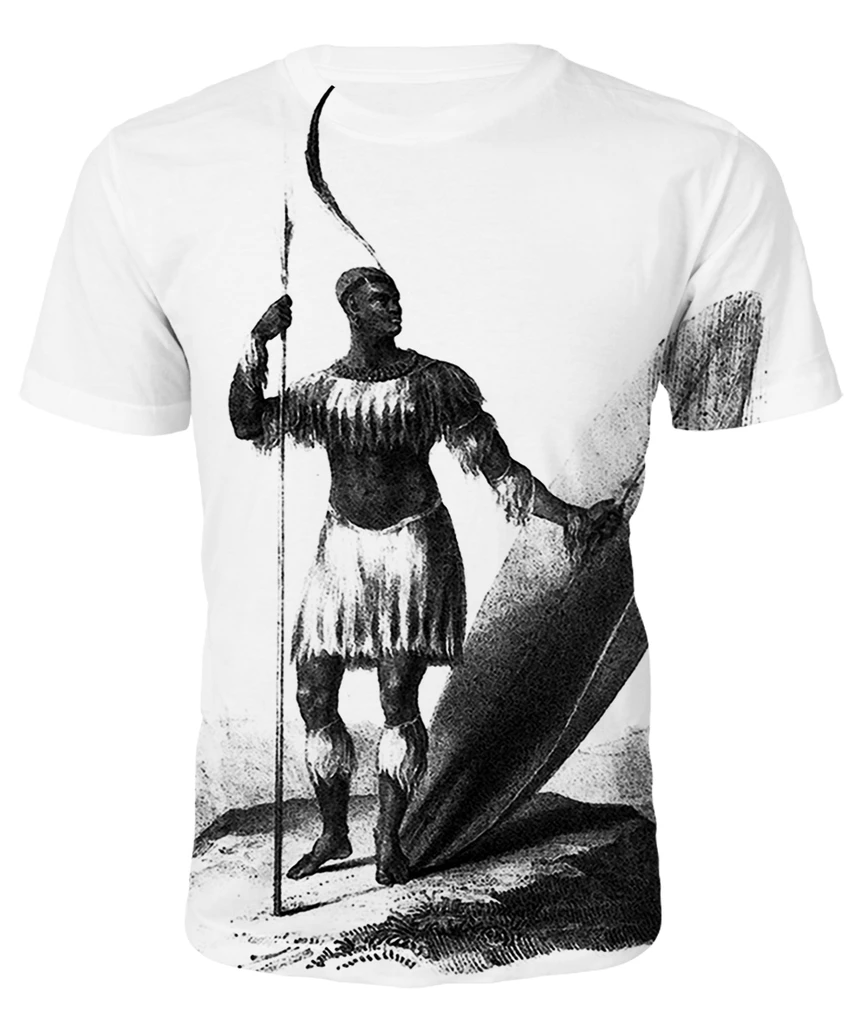 Africa, the largest continent, is home to most of the Black People. It is the place of origin for all the Black People who are spread throughout the entire world, especially the American and European countries. The Blacks have been oppressed since the invasion from Western countries started.
Now, also the discrimination against the Black People prevails. The brutal murder of George Floyd, a Black American, who was a hip hop artist in police custody by a White American Police Officer, shook the entire world. The new generation, whether white or black, is much against the wrongdoing. Often they are seen wearing African shirts for the various cause.

In social media, you may have come across this hashtag, especially on Instagram. After the brutal murder of George Floyd and the military employment to control the protesters using rubber bullets and tear gas, the entire nation stood united against their President. The whole world was with the common people of America.
During this time, this hashtag was all over the web world. From common people to celebrities, all of them supported the cause. During this time, the African shirts came into trend. Though it prevailed always, the demand increased much more now. All the African shirts with quotations regarding “Proud to be Black,” are the popular ones.
Discrimination exists in different forms, gender, race, caste, or religion. Thomas Sankara, the former President of Burkina Faso, was famous for his ideologies. His books were widely read by many socialists al around the globe. Apart from the discrimination against the color of the skin, he valued gender equality. Today’s generation values his ideologies very much, and African shirts or t-shirts with his portrait are always a symbol of justice.
You don’t need to be a Black to support Garveyism. His philosophy and movement regarding advanced Pan Africa is a symbol of courage. People from all over the world read his quotes and his actions. Marcus Garvey was always appreciated as an orator for the Black Nationalism Movement. Not only in Africa but shirts and t-shirts imprinted with his quotes are famous among youngsters.
Who doesn’t know about Jomo Kenyatta? The Kiyuku people preach him as a legend of their tribe. He fought against the colonial power of the British Empire throughout his life. He was one of the best Prime Minister, Kenya ever had. Since the new generation is curious about the political upsurge, many have been inspired by this man. The African shirts with his portrait are common among the people of Western countries.
All of you know the person beyond free Zimbabwe, Robert Mugabe. Though he was always a controversial figure, his contributions to Zimbabwe are not be underestimated. Youngsters discuss his doings on many platforms, and his work is still up for research. Many support his cause by adopting and believing his policies. African shirts with his face imprinted are common in America.

The African shirts will always be an evergreen choice for today’s youth. The youth is still curious to know the history behind it. All the people who worked for the liberation of Africa and freed them from the oppression of the British and White Minority Rule set an example for the youth. The discrimination against Black People can be observed here and there. But the support and trend to wear African shirts mark a symbol of protest and to mark a new era of revolution. You should definitely try the African shirts for University and other gatherings.
Tags: african shirts, Fashion, t shirts for women