Home Law 3 Tips To Make Communication Better During A Divorce 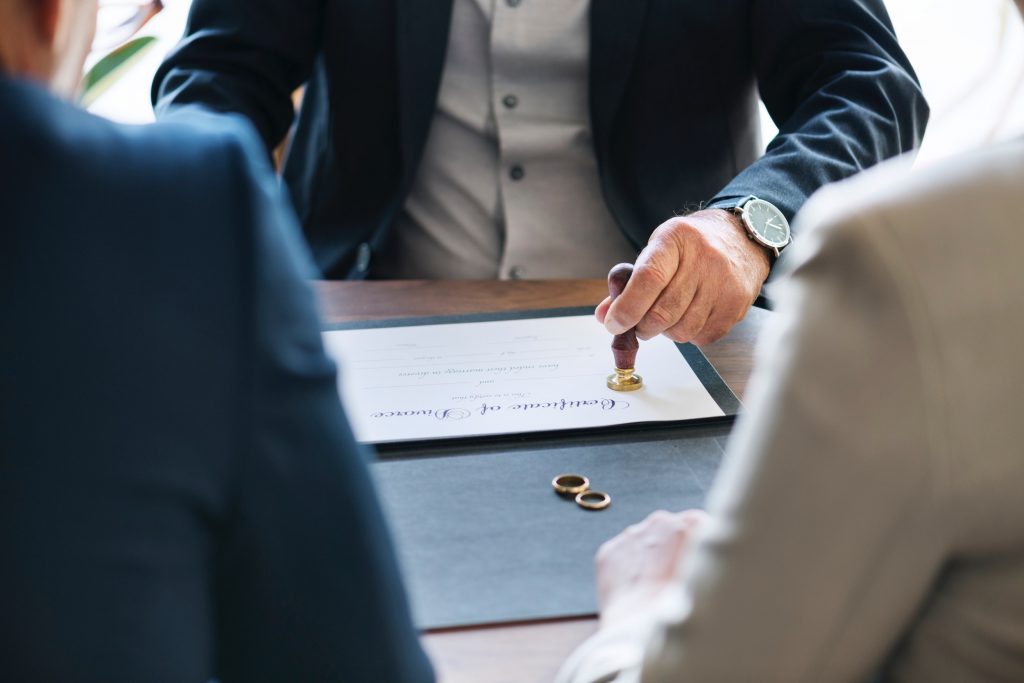 Divorce is never a simple thing to experience and the stress and emotional trauma are only possibly intensified when the communication between the couple is either nonexistent or unfriendly. Although having open communication during a divorce may appear to be a logical inconsistency, it is key in reducing the mental stress and emotional hardship both individuals will ultimately suffer.

Here are five tips from Attorney Lynette Boggs-Perez that can help couples to maintain a clear communication while a divorce is pending.

What you say and how you say it matters a lot. Indeed. An individual’s manner of speaking can easily misquote a statement into an allegation or verbal assault. Ensure you are being aware of how you are stating things and your manner of speaking and make modifications as required. Make sure you will not make your partner feel belittle by using a harsh tone of voice.

One more thing you need to remember is, whatever you write in an email or a text message can be printed out with ease and brought to court as evidence against you.   If your divorce is especially volatile, the best option may be utilizing the services of a third-party communications service such as OurFamilyWizard.com.

Using social media platform during a divorce can be dicey.   It is advisable, therefore, to avoid publishing anything negative about the other party and possibly consider closing all of your social media accounts until the divorce has been finalized.  Social media accounts including Twitter, Instagram, and Facebook have often been introduced into evidence in divorce and child custody hearings.

These are the few things you should take into consideration during a divorce.  For additional information or for a consultation, contact Attorney Lynette Boggs-Perez at 210-468-0404 or lynette@lynetteboggs.com.