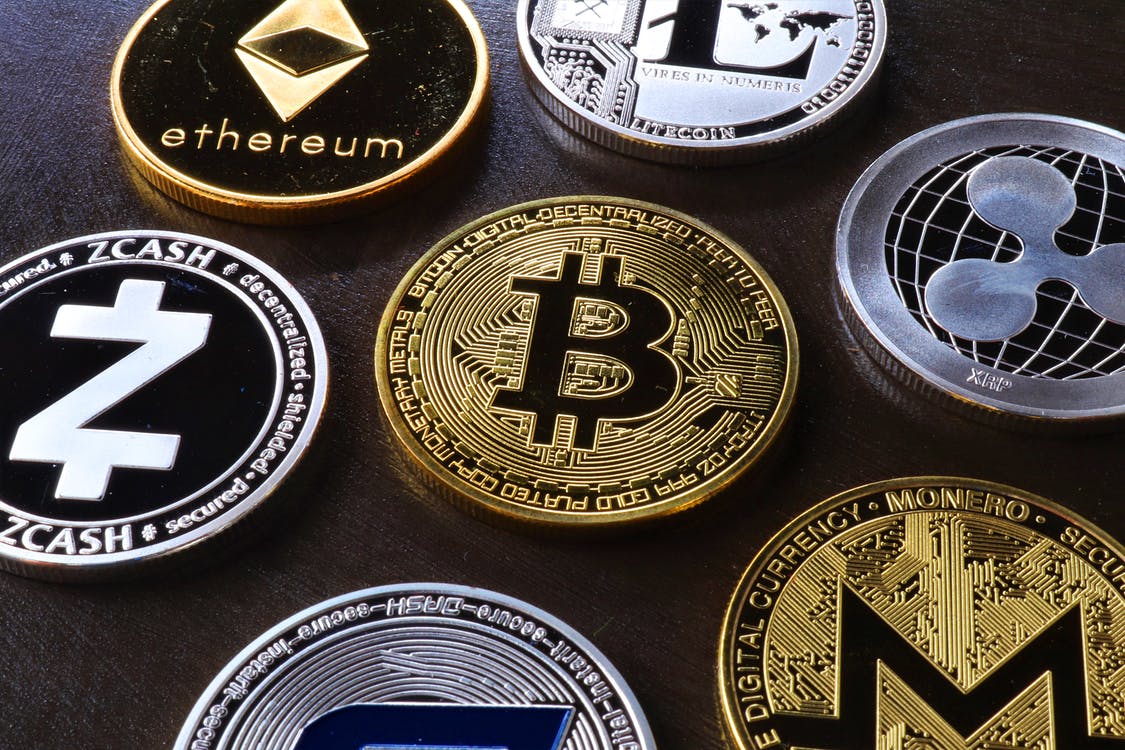 Today’s business processes as well as the financial landscape as a whole are being transformed by technology. And the way that both small businesses and established organizations adapt to these technological advances decides whether they will be able to survive the challenge or succumb to pressure.

For instance, various cashless payment solutions are among the most amazing technologies that global markets have been enjoying in recent years. In particular, cryptocurrencies and other digital assets are increasingly being used by businesses around the world for a multitude of investment, operational, and transactional applications.

Simply put, digital currency is any currency that only has an electronic – not physical – form. You may also look at it as a medium of exchange that lets you make financial transactions via the internet. Nowadays, several countries use electronic or digital currencies as part of their financial system.

Digital currency is also called electronic money, digital money, electronic currency, or cybercash. Since they only exist in electronic form, digital currencies can only be accessed via computers or mobile phones. These currencies also do not require the use of intermediaries, such as banks, and are frequently the most cost-effective way to trade currencies.

The utility of digital currency is comparable to that of physical currencies since they can also serve as payments for both products and services. Enabling instant transactions that can be carried out across boundaries, they may also be confined to specific virtual communities, such as social media platforms, gaming sites, and gambling portals.

Digital currency users are increasing day by day, including not only individual entities but also business organizations. If you’re an entrepreneur planning to get behind this alternative form of currency, you must first understand its framework.

Unlike traditional payment methods involving fiat currencies, payments on a blockchain do not require any intermediaries. Banks and other financial organizations are not part of the blockchain system, so there is no central authority to validate the processing of payments. From the users’ perspectives, blockchain is a straightforward yet secure alternative to centralized banking.

In reality, all currencies are volatile, which is why a currency’s purchasing power depreciates over time. Volatility is also what causes a country’s currency to change its relative value in comparison to another.

As a form of digital currency, cryptocurrencies also have a volatile nature. As such, their relative values can change by the second. Digital currencies are subject to price fluctuations, and price instability is possible in some circumstances. For this reason, entrepreneurs considering investing in or using digital currencies must conduct thorough research first.

Cryptocurrencies operate outside of official authority. Since digital currencies are managed by ordinary people rather than governments, they tend to raise concerns that they might be used in criminal operations and other illegal activities that could threaten national and international security.

As a business owner, you must have deep knowledge of how digital currency systems work, including potential vulnerabilities that might compromise the security of your enterprise.

Although blockchain was originally intended to transform the way global financial transactions are conducted, institutions have been using it to make digital currencies more accessible to the general public.

Other than making digital currencies accessible, there are several advantages to using blockchain. Without the need for a middleman, blockchain allows for point-to-point payments. On top of that, blockchain can be used to improve smart contracts and trade financial derivatives.

Neither owned nor controlled by any country’s government, cryptocurrencies are blockchain-based digital money or tokens. That is as opposed to central bank digital currencies, which are backed by the central bank of a particular nation. CBDCs always have the same monetary worth as a country’s fiat currency.

Advantages of Digital Currencies in Businesses

Businesses can greatly benefit from digital currencies in several ways.

Many startups and consumers can’t afford long waiting times in sending or receiving money transfers. With digital currencies, you can process payments considerably faster than you can with traditional methods like automated clearing houses (ACHs) or wire transfers, which take longer to authenticate a transaction.

Small businesses can now sell their products and services all over the world, thanks to the internet’s ability to connect all vendors and consumers.

For instance, because of crypto’s decentralized structure, businesses can now avoid issues and costs associated with foreign currency transaction fees and exchange rates. There is a single currency that is accepted worldwide, regardless of where a company is located.

Money transfer systems and banks have been challenged as a result of digital currency. That’s because these financial systems often employ multiple verification processes before authorizing a transaction. As a result, users have to pay higher fees but don’t necessarily enjoy fast service.

Since cryptocurrencies are decentralized, the verification of every transaction by a bank is not necessary. Thanks to reduced fees, your organization can make significant savings on each transaction. Neither you nor your clients will have to share hard-earned earnings with intermediary banks.

Digital currencies have been designed to address the shortcomings of fiat currency. They’re safer, easier to use, and decentralized. Many individuals use cryptocurrency for payments and other purposes like bitcoin economics and network security. You, too, could take these basic concepts and benefits into account if you want your business to stay ahead.

The Best Home Decor Trends of ...