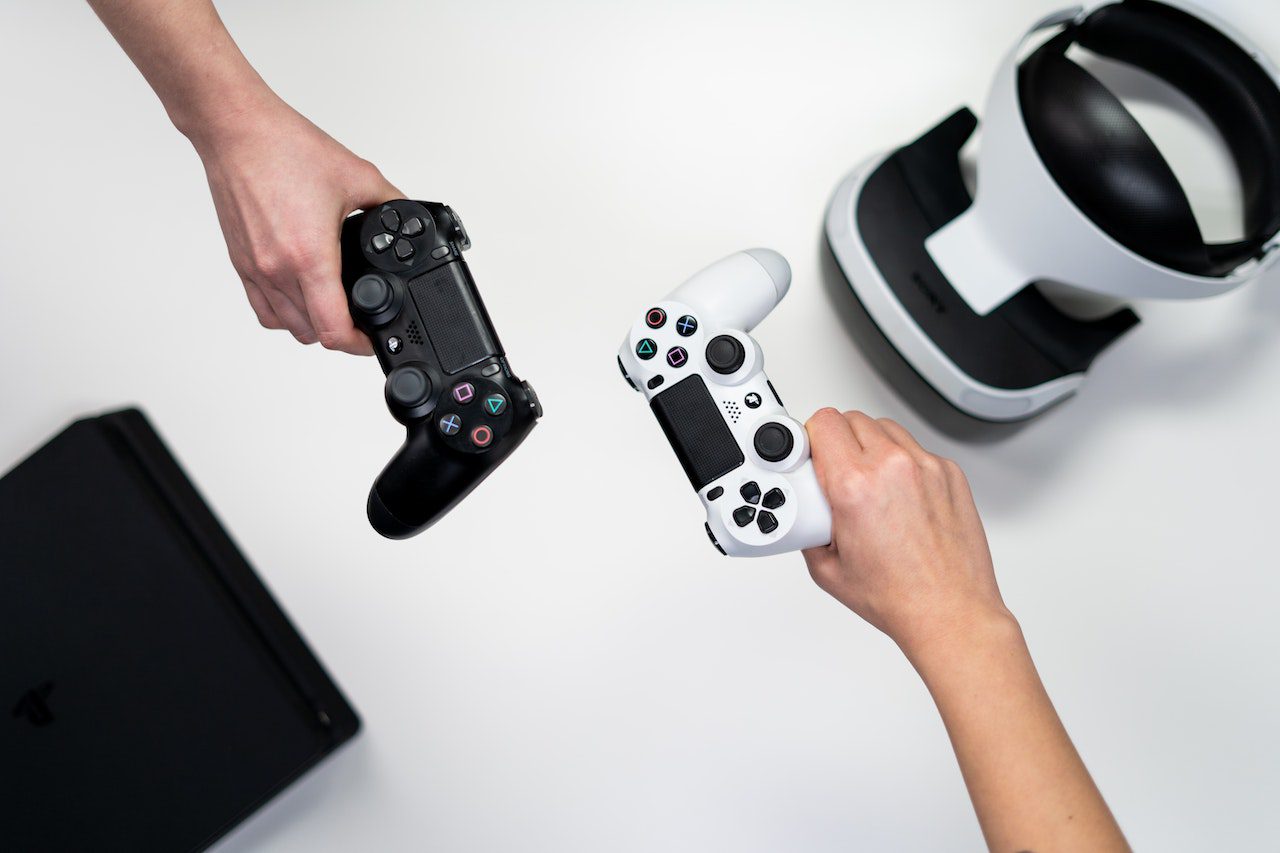 The Ultimate Gaming Technology Trends for 2023 And Beyond

In this fast-paced world, everything has reached an advanced level, especially the world of video games. Not only have there been technological advancements in the gaming technology industry, but also changes in trends. You must have realized that you have already joined the trend while partaking in an activity such as playing a brand-new virtual reality game or joining the metaverse bandwagon.

Since the days of bright pixelated platformers, the world of video games has come a long way, evolving into ultra-realistic worlds that feature millions of real-time users. The advancement of technology is closely tied to the growth of aesthetics and interactivity. This technological advancement provides the potential to deploy heavy processes that eat up a lot of resources. Therefore, it becomes important to understand the exciting trends in the gaming technology world.

The metaverse refers to an online environment that hosts digital avatars of these users to engage in activities and conversations and purchase digital items. These environments could be persistent player games or interactive social platforms where the avatars talk with one another, visit entertaining events, purchase wonderful virtual assets, etc. The Fortnite concerts were brilliant, to say the least, enabling many technology companies to participate in the same. An ideal game development company would take note of the metaverse and the myriad opportunities it presents beyond simple entertainment.

While metaverses have barely begun, it’s easy to see how they’ll grow to provide millions of individuals with a one-of-a-kind virtual experience in real time as VR, AR, and AI develop.

The metaverse is a cutting-edge game platform, the direction of which will be determined by industry leaders. As augmented and virtual reality (AR/VR) technology matures, it will permeate virtually every global market. These technologies are poised to revolutionize our lives over the next few years but are not yet stricken by the monopoly of corporates. These environments are now open to exploration and adoption by many businesses, even if only the smallest ones.

Games developed independently from a publisher are known as “indie games.” A single developer, on occasion, can create an indie game. In a market flooded with countless AAA clones that offer nothing but next-gen visuals, indie games offer a welcome breath of fresh air. With or without the backing of large publishers, indie games like Stardew Valley and immensely popular ones like Minecraft have shown that the gaming technology business can be shaken up.

A tiny team at Blue Twelve Studio developed this indie game. Yet, it looks and feels like a top-tier AAA title thanks to its stunning visuals and uniquely heartbreaking, decadent mood. Behind the dazzling neon signs is a lifeless world. For seven years, this group has been working on this game. And the time and care that was put into it are evident at first glance.

Roblox is another indie sensation that’s been instrumental in expanding the indie game industry. It’s a system for making and playing games online, and anyone may use it to make their games or enjoy those made by others across many different genres. Its original goal was to get kids involved in making games, but now the platform has a far larger adult user base. Aspiring video game programmers can utilize the Roblox platform to test, receive rapidly, and implement user feedback on their games.

Cloud gaming aims to let consumers play their favorite games on any of their gadgets without any lag time. Because the cloud handles all the heavy lifting, even if the player’s PC isn’t up to snuff, they can still enjoy cutting-edge content, which, under normal conditions, is far too weak to carry such a game.

The global cloud gaming industry is predicted to grow to an astounding $7.24 billion in 2027, way higher than the paltry $470 million it reached in 2020. This industry’s compound annual growth rate (CAGR) is a mind-boggling 48.2%. Almost every major developer in the video game industry now provides access to their games via online subscription services. Google Stadia, Sony PlayStation Now, Microsoft Xbox Game Pass, Amazon Game Pass, and perhaps others have caught your attention (or not). The most important requirement is a minimum download speed of 10 Mbps. Equipment that is both pricey and energy-intensive will continue to be the domain of enthusiasts.

The widespread adoption of cloud gaming, which got off to a good start but was delayed a bit due to technical complexities, will be aided by the presence of super-speed 5G networks. More robust progress in this area will be possible once the number of cloud service providers has increased and refined to prevent prior mistakes.

Non-fungible tokens (NFTs) are an integral part of “play-to-earn” games, with a large presence in the gaming industry. Axie Infinity is an example of such a game, as they have become increasingly popular. The low system requirements of these games make them popular even in less developed nations. People have also figured out how to make a living off their gaming skills. Even those initially skeptical of blockchain technology may end up participating.

As more and more P2E games flood the market, it becomes increasingly difficult to differentiate yourself from the crowd. That’s why the most creative programmers have started thinking about not just making a game but a future metaverse that encourages gaming with many features.

A remake attempts to reimagine an existing game by developing a new version with substantial changes while keeping the game’s fundamental story and gameplay aspects unchanged. The gaming business put its head down after seeing how well remakes and reboots were doing financially. Many developers and publishers have prioritized constantly designing and releasing remakes of classic games to appease the nostalgia of their player bases. This pattern will keep going for at least a few more years.

There is always space for improvement, regardless of whether the most recent gaming technology is used, or the most recent gaming technology trends are prioritized. You could make an indie game that doesn’t rely on innovation only or new attributes but features a wonderful and exciting gaming experience. A new take on gaming is always popular. And this is precisely where we come in to lend a hand. 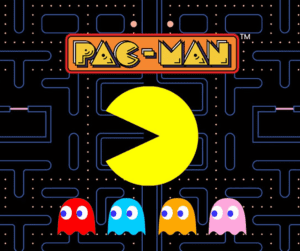 All You Wanna Know About Pacma... 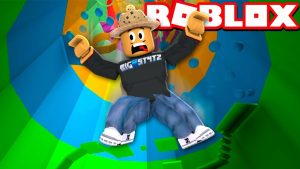 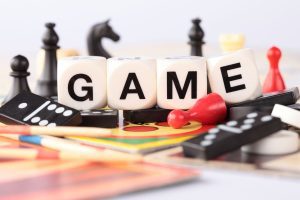 How Games Can Help Fight Stres...