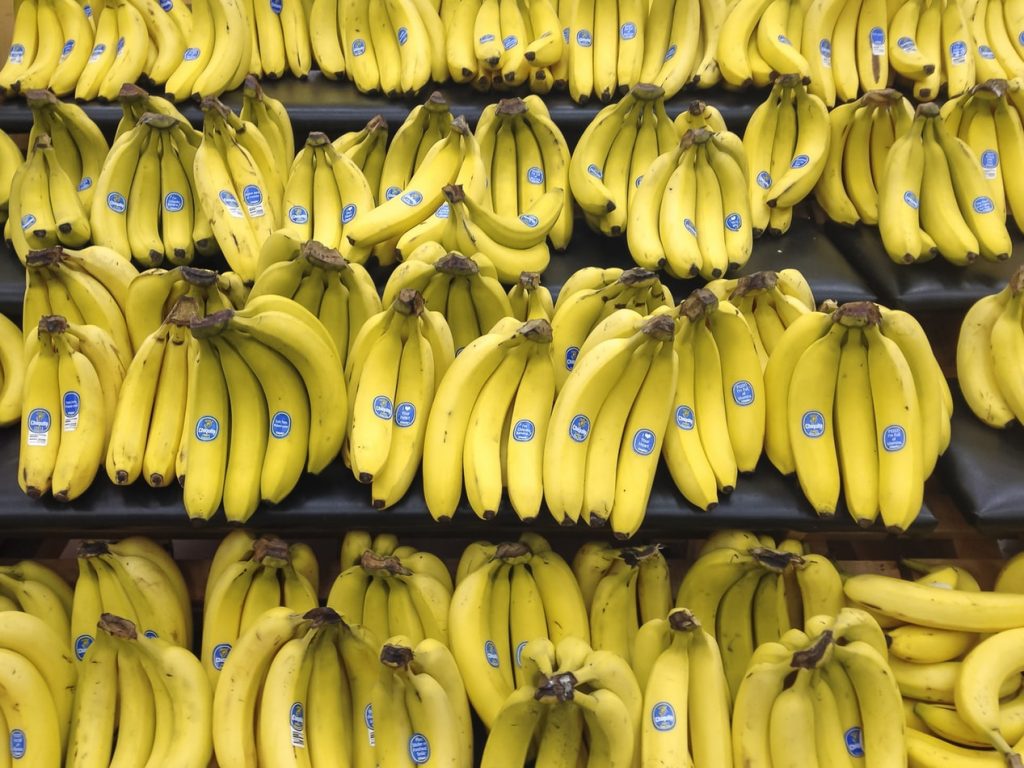 Many publications say that bananas can cure heartburn, depression, and normalize high blood pressure. We decided to find out the whole truth about bananas including their properties and effects on health.

What do we know about bananas? They are an excellent source of fast energy for the body. Bananas contain three types of sugar – sucrose, fructose, and glucose. They give us a lot of energy due to a sudden release of insulin. However, this is not their only benefit. Bananas can also serve as a prevention for certain diseases.

What people think: According to research conducted by the MIND Research Institute, many patients suffering from depression felt a little better after eating bananas. This is due to the fact that bananas contain a large amount of serotonin. This is a hormone that contributes to feelings of well-being and happiness.

The truth: Actually, bananas contain serotonin but it doesn’t cross the blood-brain barrier (which means it can’t get into the brain to supplement the serotonin that’s naturally produced by the body). In fact, the bright color of bananas is more likely to make you happier.

What people think: Some publications say that bananas contain a large amount of iron which stimulates hemoglobin production and prevents anemia.

The truth: A large banana contains less than 2% of the recommended daily intake of iron. Such an amount of iron will in no way help prevent anemia.

What people think: Lots of publications also say that bananas contain a large amount of potassium which has a positive effect on blood pressure and reduces the risk of hypertension and heart attacks.

The truth: One large banana contains about 500 mg of potassium which is just over 10% of the recommended daily intake of this substance.

200 students at the British Twickenham School ate bananas several times a day during their exams. Studies have shown that due to the high content of potassium, bananas enhance attention and improve brain function. It seems true. However, there are many other products that contain more potassium than bananas.

What people think: Bananas are often used as a dietary product for intestinal disorders due to their soft consistency. It is the only raw fruit that doesn’t cause irritation of the mucous system. It also neutralizes excess acidity and reduces irritation by covering the walls of the stomach.

The truth: Bananas contain substances that kill the bacteria that cause a gastric ulcer and also promote the secretion of mucus that envelops the walls of the stomach. But in any case, if you have a stomach ulcer, you should consult your gastroenterologist before eating bananas.

What people think: Many people think that bananas restore normal bowel function, helping to overcome constipation without resorting to laxatives due to their high content of fiber.

The truth: But in fact, bananas contain 2.6 grams of fiber per 100 grams. This is equivalent to foods such as apples, cabbage, oranges, etc.

What people think: Bananas have an antacid effect that soothes the digestive system.

The truth: Bananas really are considered to be natural antacids. However, if you decide to treat heartburn with food, you can consume milk and meat since they have a more pronounced antacid effect.

Diseases of the Nervous System