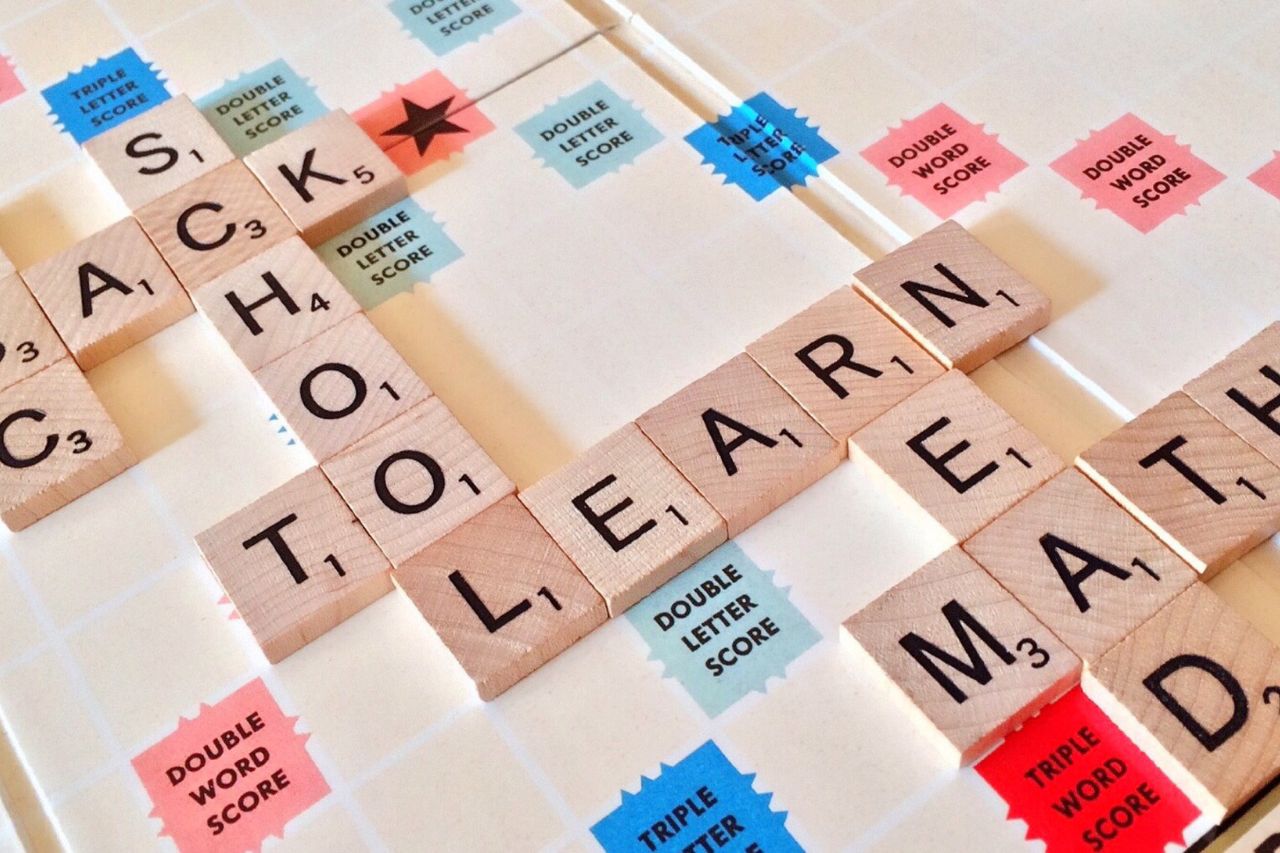 The Wordle word game is meant to stimulate the mind and educate people. In short, if you are looking for a game on your device that stimulates you to think, then download Wordle. This game is also good for children and helps them to develop and increase their vocabulary. Teachers can also introduce Wordle to small kids and implement it into their learning. This will allow the kids at school to play, have fun, and learn at the same time. The teachers can help them play Wordle today to solve the day’s puzzle.

Wordle is an internet game that was introduced by Josh Wardle, who is of Welsh origin. The rights to the game were given to The New York Times in 2022. And it was also the media house that published the game. A player can only attempt to play the word game six times. Failure to guess successfully leads to losing the game. The game will tell the player if the letters are correct by showing the letters in colors. Then the player will know if the right letters are in their right places. This game is akin to the 1995 game shows, Lingo and Jotto. However, Wordle is different because you can play it on mobile devices.

Wordle gives you one answer every day to solve the puzzle.

The game is simply a vocabulary puzzle where gamers are given six chances to guess the correct word. Each word is composed of five letters. When you guess a word, you have to enter it into the game. After entering it, the words will be shown to you in various colors and all the colors have different meanings. For instance, if the game shows you a green color, then that is wonderful. It means that you have put the correct letter in the correct space. If you are not sure of the correct letter, you can make a guess and just wing it. Who knows, you might win on the fifth try.

Wardle got the game inspiration from another game that matches colors together. He made it for his partner, Palak, to play with. The first version had unlimited wordlists that were not filtered through. In addition, the version was solely in English and also started with five-letter words. Later, Wardle’s partner couldn’t get the hang of the game and found it difficult to recognize some words. Palak couldn’t guess the hard and less known words. This negated the sole purpose of creating the game. Therefore, Wordle had to simplify the game. Then he filtered the words so that it would be easy for his partner to play them. Wardle reduced the words and used simple words that are easy to remember.

When he was done simplifying Wordle, Wardle set aside the first version of the game. It wasn’t until years later during COVID-19 that he remembered the game he had set aside. Wardle and Palak were interested in word games published by a media house then. Then he remembered that he had a game prototype and took it out. Then he refined his earlier simplified game to make it more accessible and easier to understand. He developed a user-friendly website for the game and set a limit for playing the game. Afterward, he first released the game for his partner in 2021. Then Wardle released Wordle to his family members, then his close friends, and later to the public.

Wordle’s word colors and what they mean

Features of the game

Josh Wardle first developed the Wordle word game as a way for him and his partner to pass the time. But he later released the game for public use in 2021. Two months after he released the game, Wordle became very popular, especially with the added features. One of the new features is the ability of players to use their results as emojis. They can share the emojis on their social media pages for their followers to see.

The original Wordle by Wardle was sold to a media outlet in 2022 for a huge sum. The media firm promises to make the game free for everybody without collecting a dime. Furthermore, the media house that bought Wordle added more languages to Wordle. This is to allow players from non-English speaking countries to use it. You can find more than 350 languages in today’s Wordle. Some of the languages are international languages, local and indigenous dialects, sign languages, historical languages, and fictional languages. Even languages that use symbols like Chinese, Korean, Japanese, Thai, Arabic, Vietnamese, and so on have their variants.

Finally, there are lots of websites that help Wordle players solve today’s Wordle. Some can give you basic playing tips, while others can directly give you answers to the day’s puzzle. You only have to go to the websites that will give you the answers. You will see the option for viewing Wordle answers boldly written in big fonts. Scroll down as you navigate the page. Then you will see all the hints, playing strategies, and guidelines listed on the websites. Everything information you need to play the Wordle word game today is listed there without any mistakes. 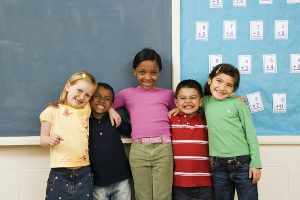 How to Strengthen the Reading ... 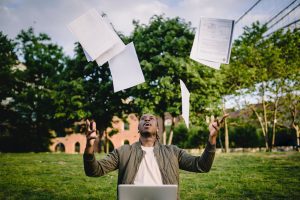 DO YOU REMOVE OLD JOBS FROM YO...