Home Health Understanding the Blocked Chakra: Its Effect and How to Unblock It 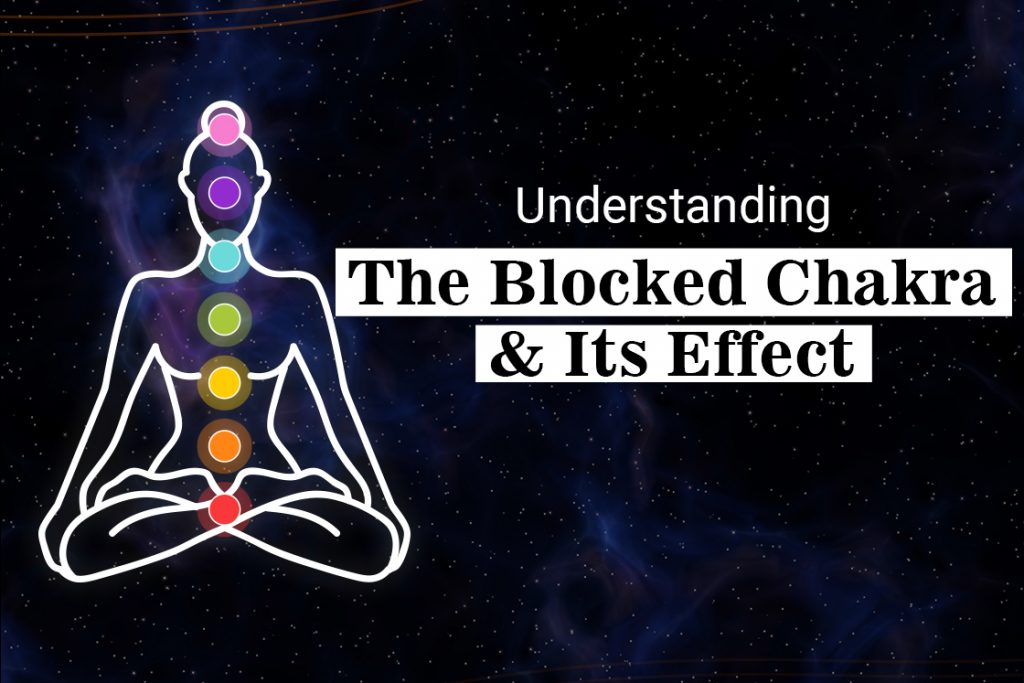 7 Chakras are the part of the subtle body called Suksham Sareer in yogic language. Chakra’s literal meaning is a wheel. Basically, in our subtle body along the spine, energy converges at some specific points and this convergence of energy makes the wheel-like shape on those points.

Chakras are responsible for our energy level, mood, thought process, and intuition level. Based on which chakra is dominant at some time of the day, your energy level may shift. You might notice this shift of energy when at a certain time of day you’re so motivated, while other times you don’t want to move at all out of laziness.

Physical inactivity or a fixed pattern of thought may block our chakra and it can adversely affect our health. This blocked state of a specific chakra is very important to understand as unblocking of it is only possible when one knows how chakra blocks or what are the causes behind it.

In order to understand what a blocked or unbalanced chakra is, we first need to know that Chakras are nothing but convergence points of several Nadis (subtle energy channels) that let Prana (life force) spin in a wheel-like shape. Therefore, chakra’s literal meaning is ‘Wheel’.

There are 3 states of working of chakras, based on how energy is spinning in it: Overactive, Balanced, Underactive.

A chakra is called unbalanced when Prana at energy centers either spins too much (overactive chakra) or less than (underactive or blocked chakra) the normal rate of rotation.

What can cause a Chakra to be blocked, and what may happen if a Chakra is blocked?

Specific chakra gets obstructed by some means. It includes a state of physical inactivity or hyperactivity, emotional trauma, a bad state of mind, a toxic relationship, and even fear of losing someone.

When one or more chakras are unbalanced, it manifests via physical or mental changes in the person.

For example, When the first chakra, Root Chakra is out of balance, persons may feel

Can a blocked Chakra affect your health?

7 chakras are responsible for the smooth working of all the organ systems of the body. Therefore when a chakra is blocked, it comes out with many adverse changes in your health.

As your root chakra is related to the excretory and reproductive system, when it’s blocked, physically it may arise as menstrual problems, blood diseases, constipation, or foot problems, etc. Mentally one becomes addicted to external things for instant happiness, easily gets irritated if something goes out of desire which creates anxiety, depression in a person.

Same as the root chakra, other chakras affect health by influencing the working of major organ systems.

How can you unblock a Chakra?

Yoga gives you a number of practices including asanas (yoga poses), pranayama, mantra chanting, and meditation which stimulates the energy flow around chakras to fully open and unblocks them.

The practice of yoga poses helps to create pressure around the concerned chakra to unleash the obstructed energy in that area. Some yoga poses like inversion, forward bend, backbend, and twisting alter the flow of energy inside the chakra entirely in a different way. This makes yoga poses a great healer of the Chakras.

Ashish Painuly
I am Ashish from Rishikesh, India, a certified Yoga Teacher. I have been teaching yoga for the last 2 years and also love to write about yoga and wellness.