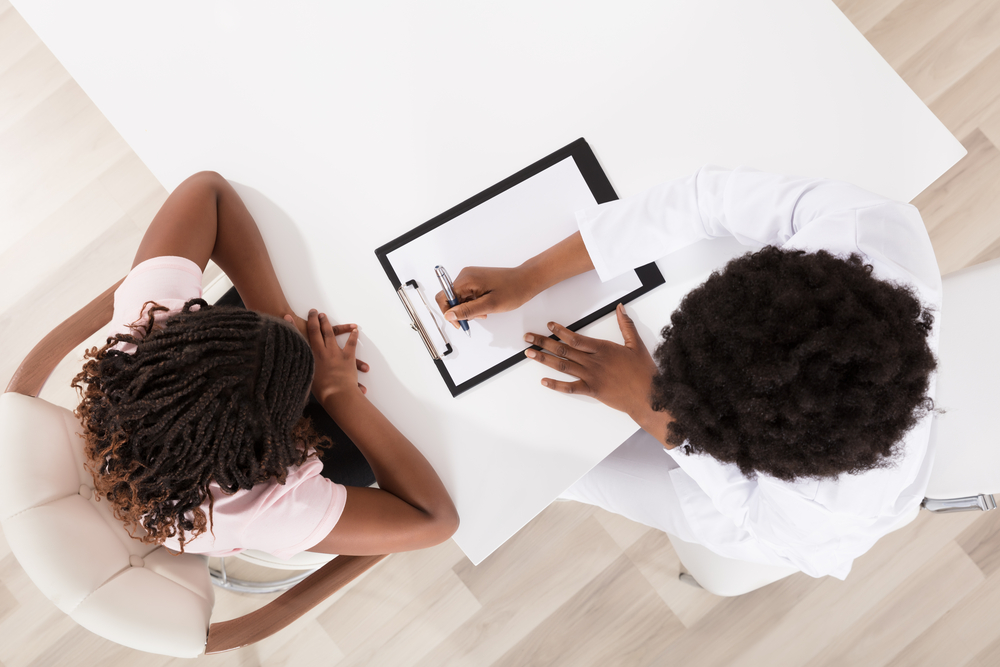 Finally, mental illness is becoming a part of the greater conversation about health and wellness. Until relatively recently, those suffering from mental health concerns were ignored, given meaningless advice like “toughen up” or “get over it” and denied adequate treatment. Mental healthcare was largely unavailable, and the few existing licensed mental healthcare providers were prohibitively expensive. Today, more people are aware of the reality of mental health, and more people than ever have access to the care and support they need.

Still, because respect for mental health has been so long to develop, there remain many aspects of mental health that are misunderstood. Sometimes, even professionals aren’t able to distinguish between mental disorders — which can result in misdiagnoses. Here are the three most misdiagnosed mental illnesses, why they are so often confused, and how patients and providers alike can get treatment right the first time.

ADHD is most often associated with childhood — and rightfully so, as it is the most commonly diagnosed neurodevelopmental disorder amongst children. Kids as young as 4 years old can be diagnosed with ADHD, which presents as difficulty maintaining focus, resisting temptations, or following rules. According to the American Psychiatric Association, between 5 and 6 percent of American children are currently taking medication to manage ADHD.

The symptoms of ADHD are often difficult to distinguish from other neurodevelopmental disorders and mental disorders, not to mention typical childhood development. It isn’t uncommon for a child to be diagnosed with ADHD and placed on medication when the true source of their behavior is a sensory processing disorder, anxiety, or an autism spectrum disorder.

Alternatively, many children suffering from ADHD never receive the right diagnosis, perhaps because their guardians or healthcare providers were reluctant or ignorant. Unfortunately, not everyone grows out of ADHD as they mature; in fact, an estimated two-thirds of child ADHD sufferers continue to have symptoms into adulthood, but those symptoms tend to change in severity and scope.

It is important for guardians to be receptive to the idea that their child is suffering from ADHD — but it is equally important that guardians and their healthcare providers explore all possibilities before immediately jumping to medication.

Depression is one of the most well-known mental disorders, and it is remarkably common, with roughly 7 percent of adults and 3 percent of children experiencing at least one depressive episode per year — notably per typical year, not per pandemic year. Yet, many mental health experts believe that major depression is grossly over-diagnosed, with perhaps as many as 60 percent of diagnoses being incorrect.

Experiencing a depressive episode is not necessarily the same as enduring a chronic mood disorder. A depressive episode is essentially a period of low mood, in which a patient might experience many symptoms of major depression. The period can last sometime between hours and weeks, and episodes can cease completely with a lifestyle change or simply with time. In contrast, major depressive disorder or clinical depression rarely goes away; it is a result of chemical imbalances in the brain that require medication to rectify.

Even so, those suffering from any depressive symptoms should seek help, if only to better understand their current mental state. In some cases, online therapy in California can help those in the midst of depressive episodes recover more quickly; in other cases, qualified experts can prescribe anti-depression medication or direct patients to healthcare providers to look for physical conditions like thyroid problems or brain tumors.

Unfortunately, bipolar disorder is perhaps the most disruptive diagnosis on this list. When left undiagnosed, bipolar disorder can result in unmanageable and dramatic changes to a person’s mood and activity level, which can radically interfere with their ability to function in everyday life. As with major depression, medications are essential components of treatment for bipolar disorder — but those medications can be incredibly destructive to those who are not suffering from bipolar disorder.

Bipolar disorder is a diagnosis that should be explored in full and treated in a variety of ways, including regular therapy. However, patients and their healthcare providers should be aware of the potential disruption of a bipolar diagnosis and search for alternatives while administering treatment.